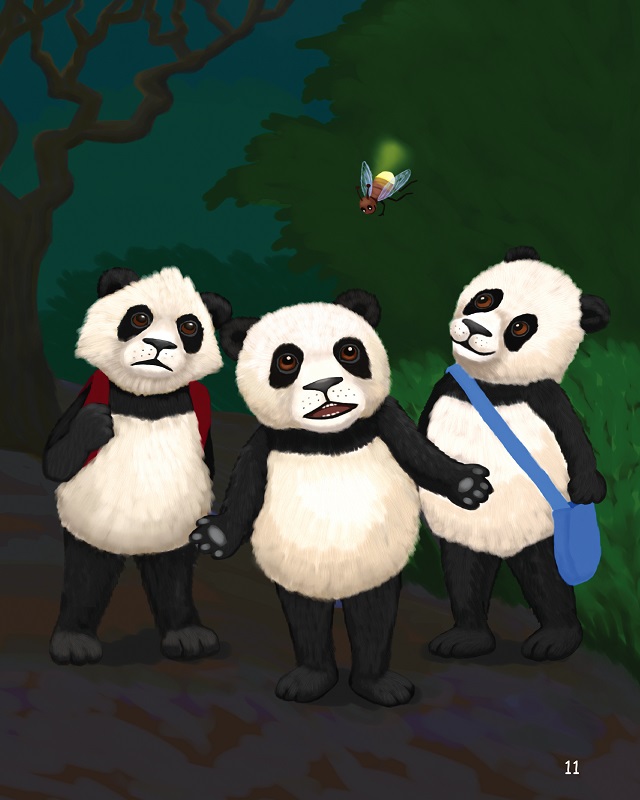 Ping Ping Panda: The Power of Personal Responsibility is the sequel to Bernadette Shih’s extremely successful children’s book Ling Ling: The Most Beautiful Giant Panda in the World. Stephen Smoke is the co-author.

In the first book, Ling Ling is a young female panda who is proud of being “The Most Beautiful Panda in the World.” As with many young ladies, she is not satisfied with her looks. One day she manages to hide the black patches around her eyes–with disastrous results. Her friends–Owl, Firefly, Mouse, Frong and Sloth–want nothing to do with her.

Everything turns out all right in the end and Ling Ling learns that she is loved not for her looks but for who she is.

Ping Ping Panda will be available in the spring of 2013. Click here if you would like to be notified by email when the book is published.